30 years of the CEDE Exhibition!

Celebrate the 30th anniversary of the Central European Dental Exhibition CEDE with us!

The CEDE Exhibition is as always the best place to: 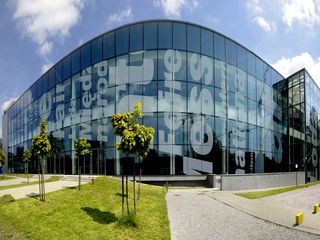 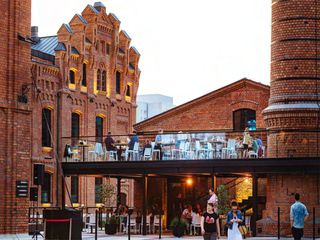 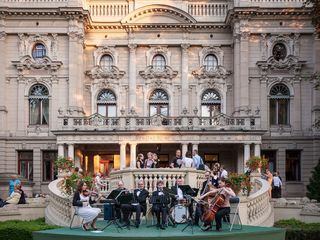 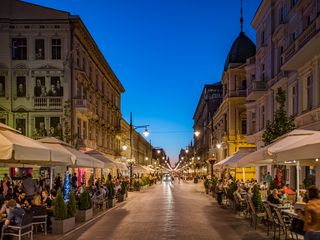 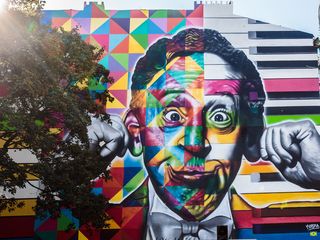 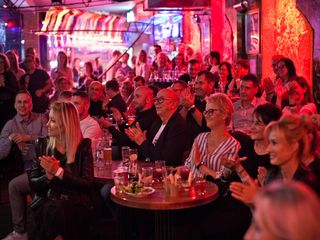 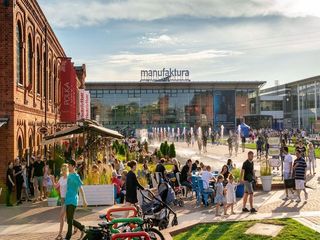 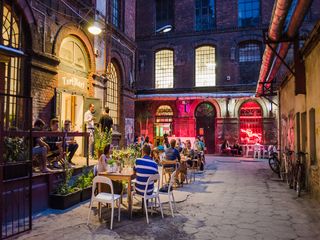 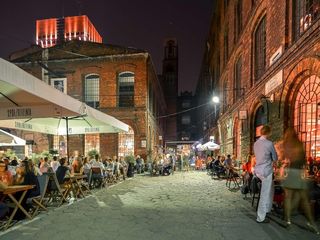 Thank you for subscribing our newsletter 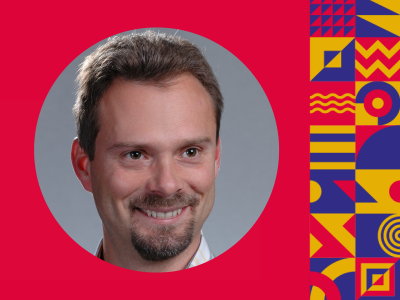 History is coming full circle. The first CEDE exhibition, or more precisely the educational part, was created by professor Stanisław Suliborski. Now, on the 30th anniversary of CEDE, we have invited >>

May this Easter bring you health that gives hope, optimism that gives wings >> 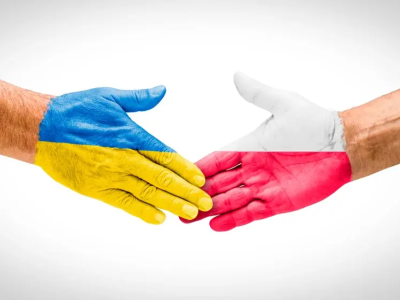 POLISH DENTISTS IN SOLIDARITY WITH UKRAINE

In response to Russia’s aggression against Ukraine, many humanitarian actions have been taken to help the civilian population. Among them is the Polish dental community’s offer of free urgent dental treatment to Ukrainian refugees >>

All roads lead to Łódź!

Łódź is a creative city, a city of festivals, a city which is being rediscovered. It is located in the very centre of Poland, only 120 km from Warsaw, at the crossroads of major highways. Its location at the crossroads of two most important communication routes in Poland makes Łódź a very important point on the logistic map of Poland – one could say that all Polish roads lead to... Łódź.

Łódź is a city of contrasts, intriguing at almost every turn. It is full of factories and at the same time very green, eclectic and avant-garde. Łódź dazzles with the splendour of factory owners' palaces and amazes with artistic installations.

Despite the dynamic development and constant changes, Łódź does not forget about its roots in the 19th century textile industry. Old factories located in the city centre are not being demolished but turned into modern lofts, service centres and tourist attractions. Historic pre-war tenement houses are being renovated to preserve the original 19th century layout of the city.

Expo-Łódź is a modern venue which provides professional service of different events. An ideal space for the presentation of a business, any kind of sales related activities, building relationships, and networking. The facility offers highest quality event space for individual arrangements. 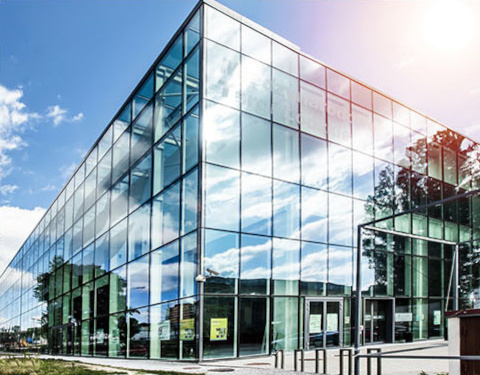 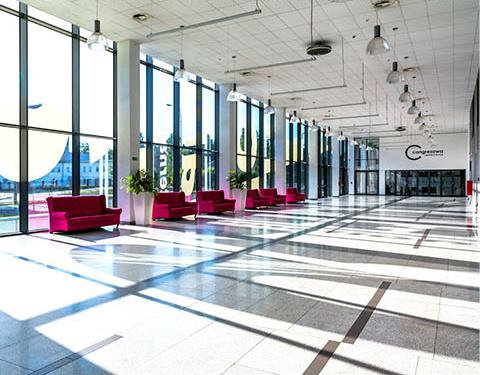